13,384 views
3 min read
1 comment Watch LaterRemove Cinema Mode
Let's continue exploring integer subtraction, but this time we will progress from using colour alone to represent the opposite signs of positive and negative values and explicitly write out these expressions and equations mathematically! 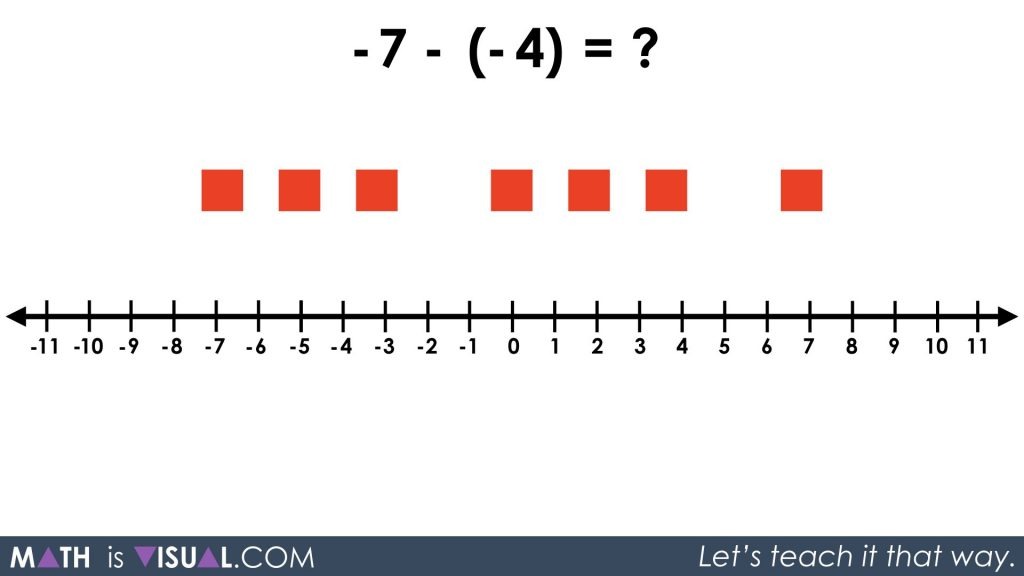 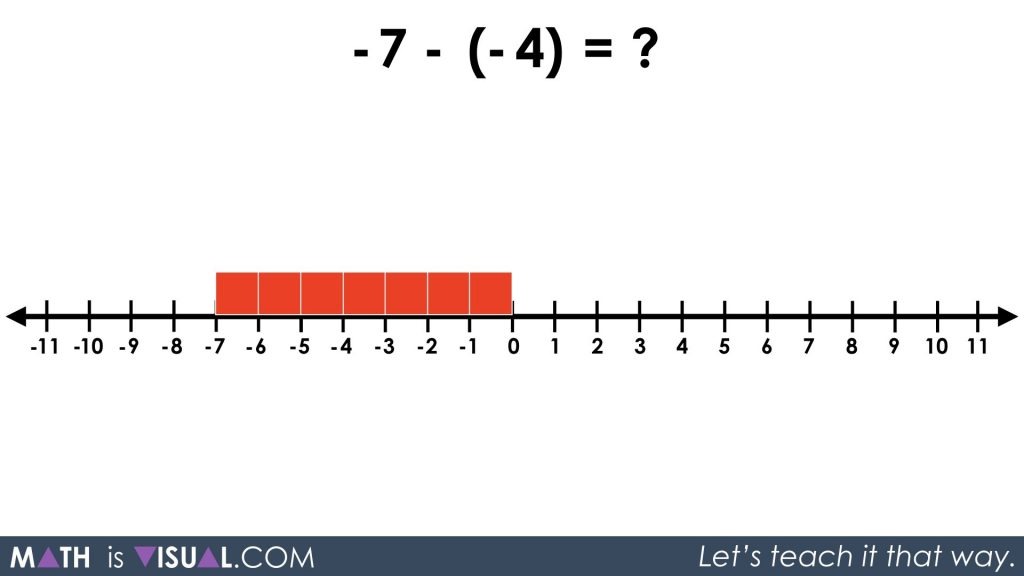 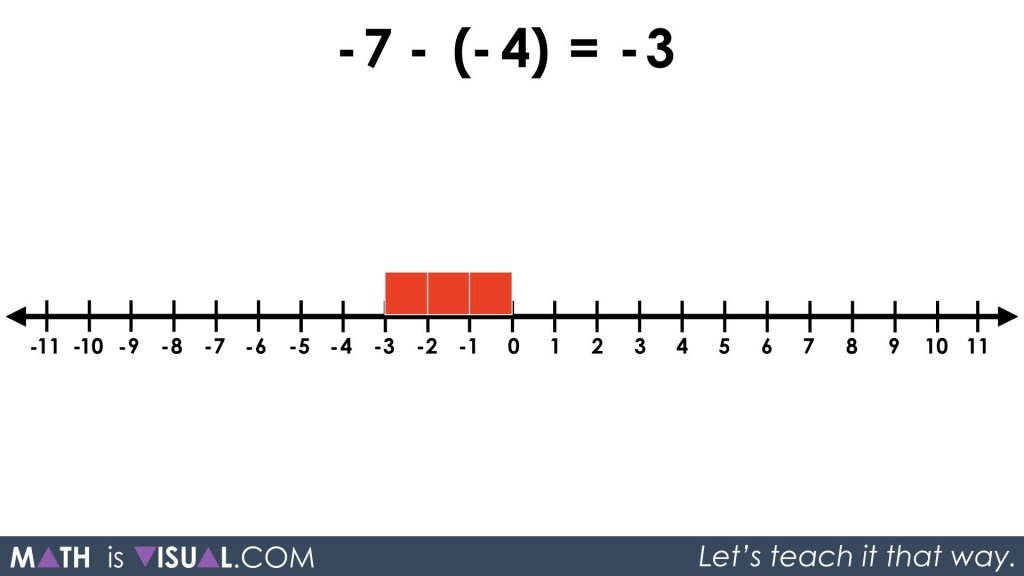 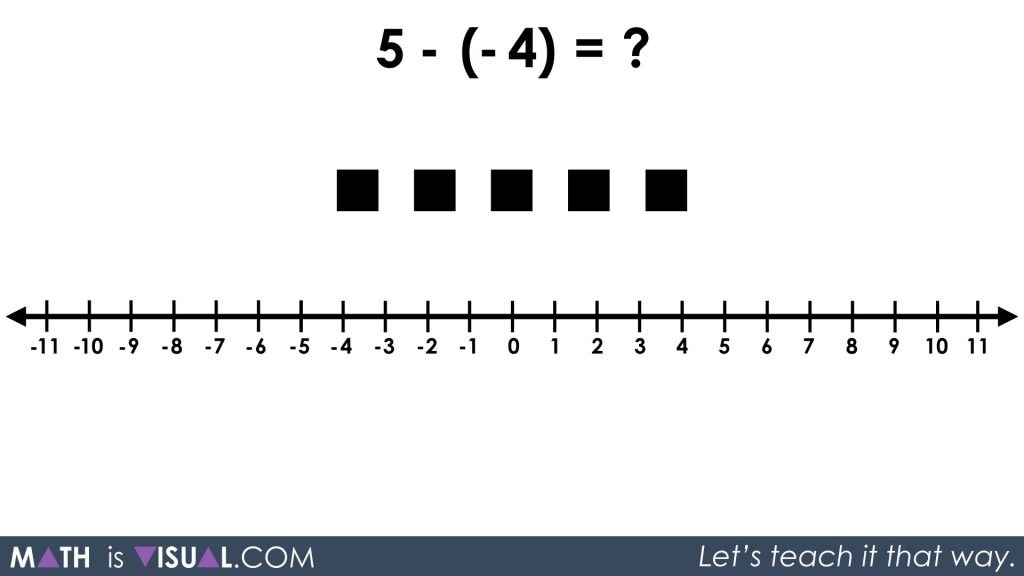 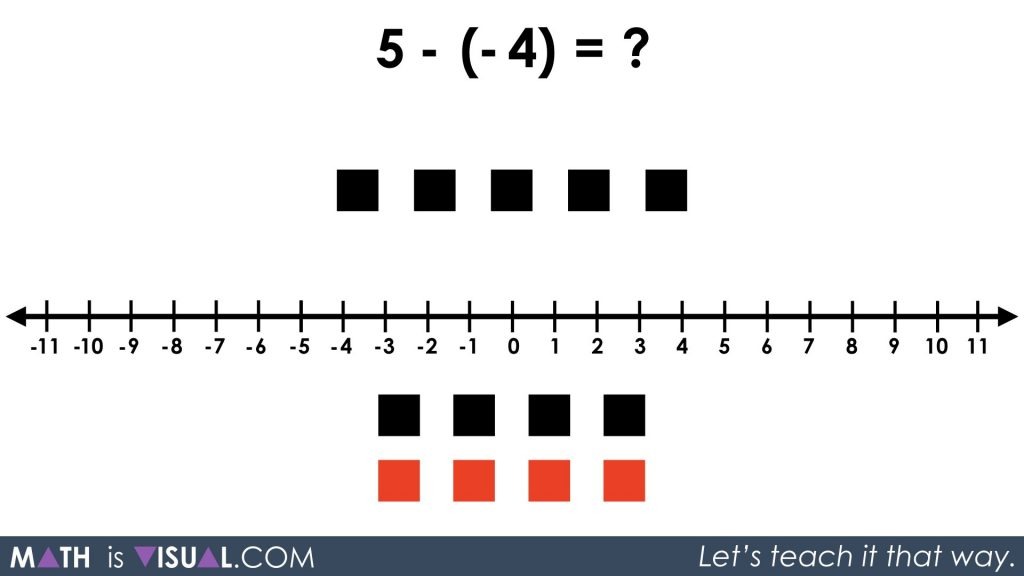 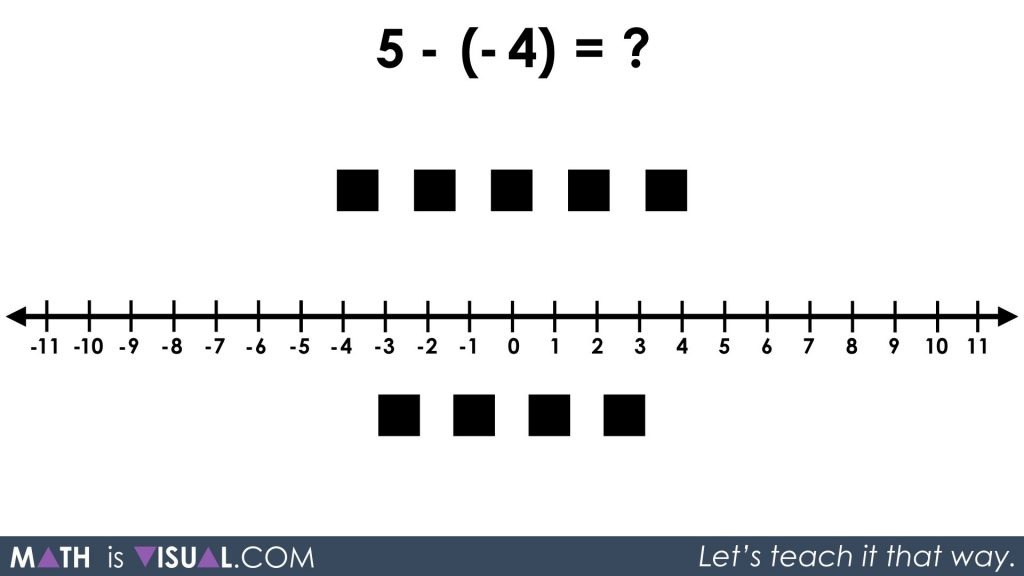 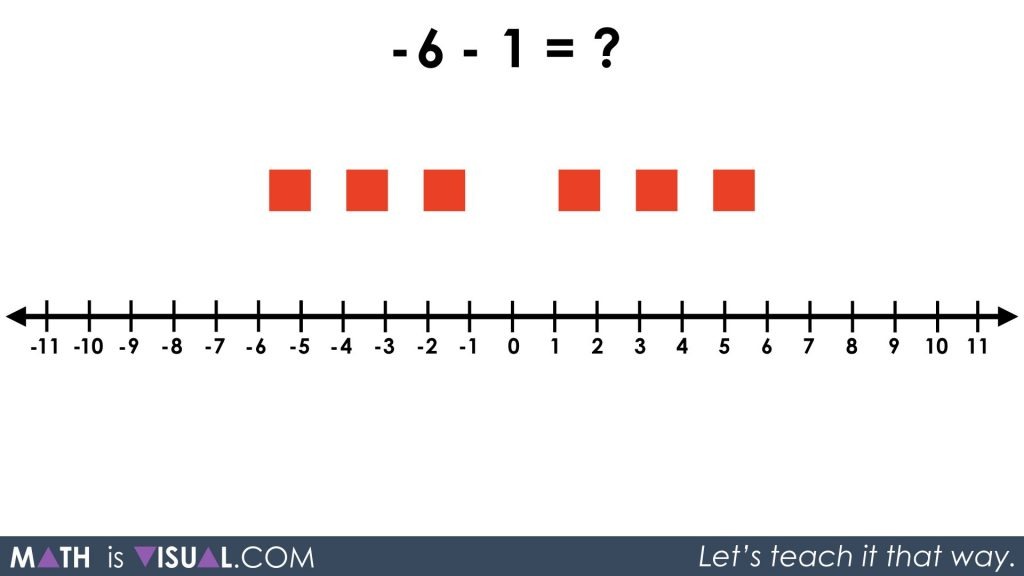 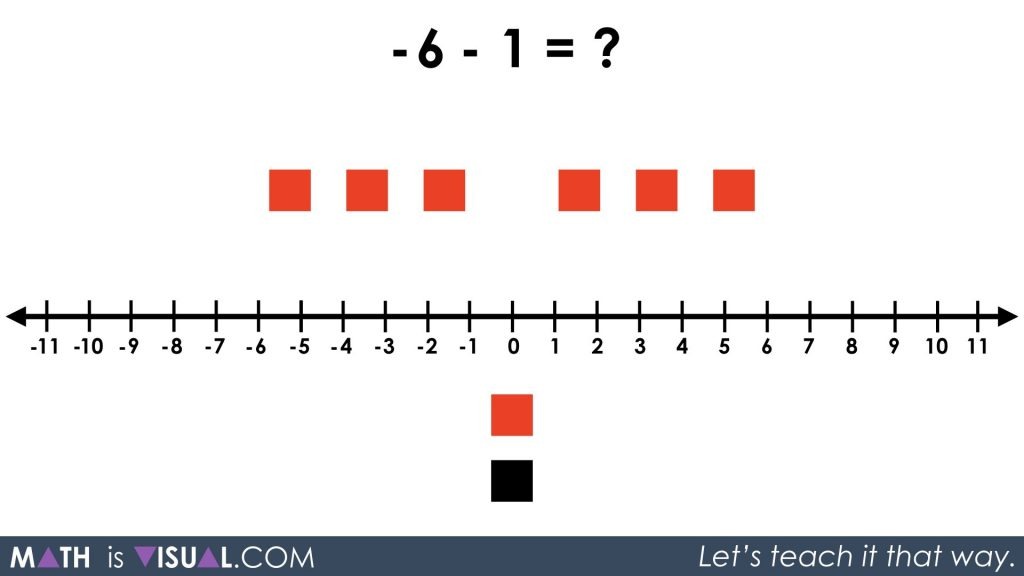 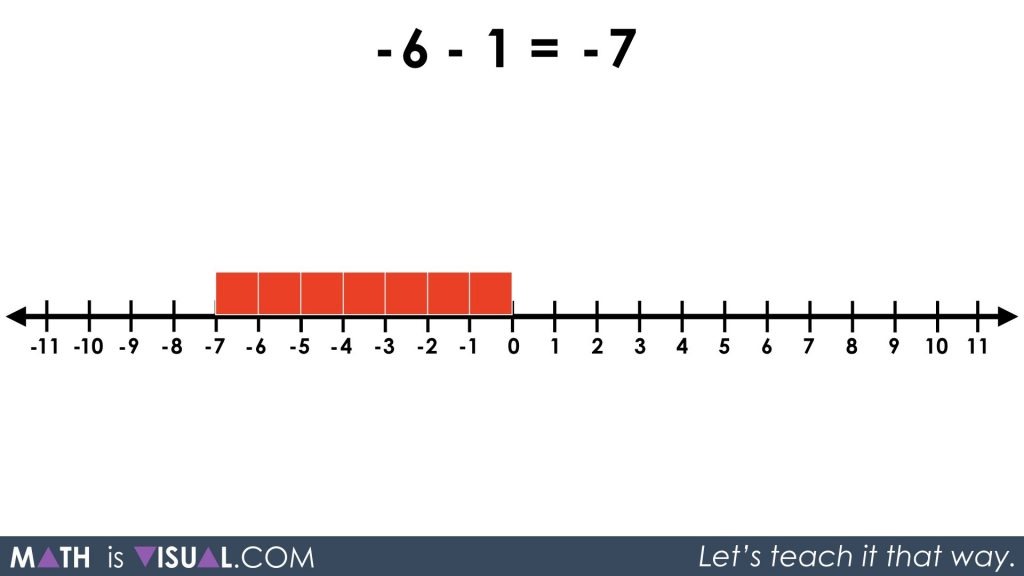 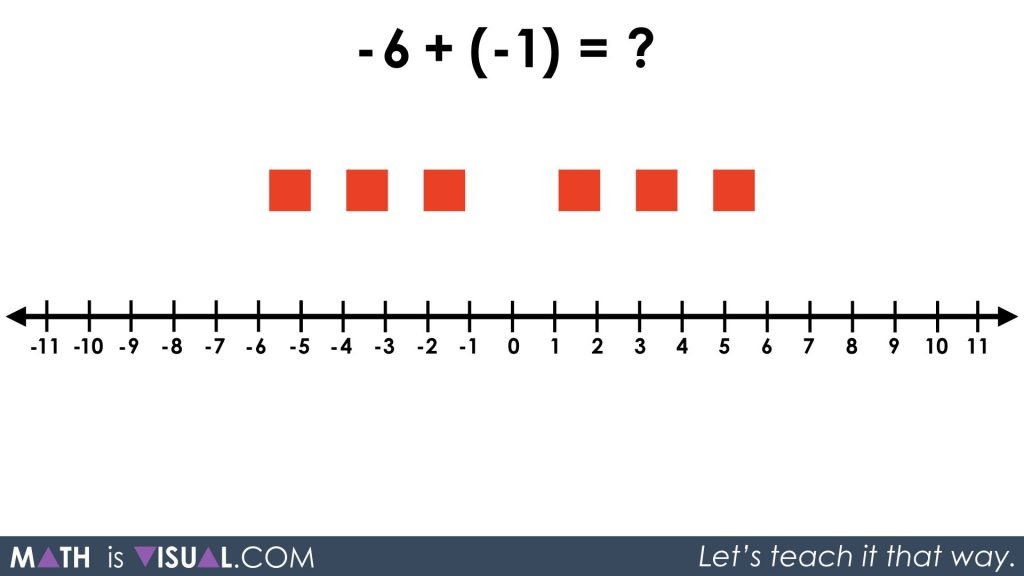 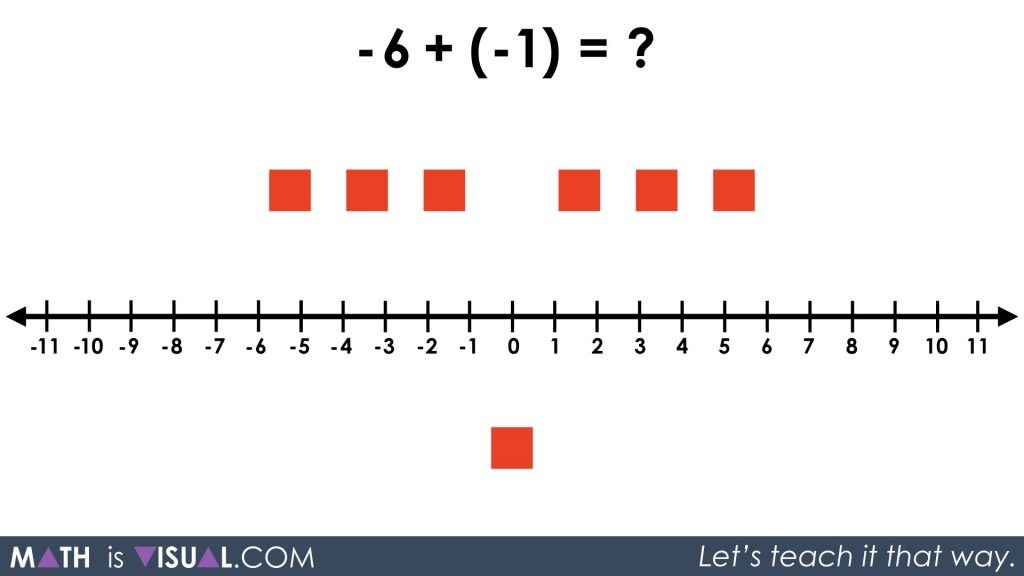 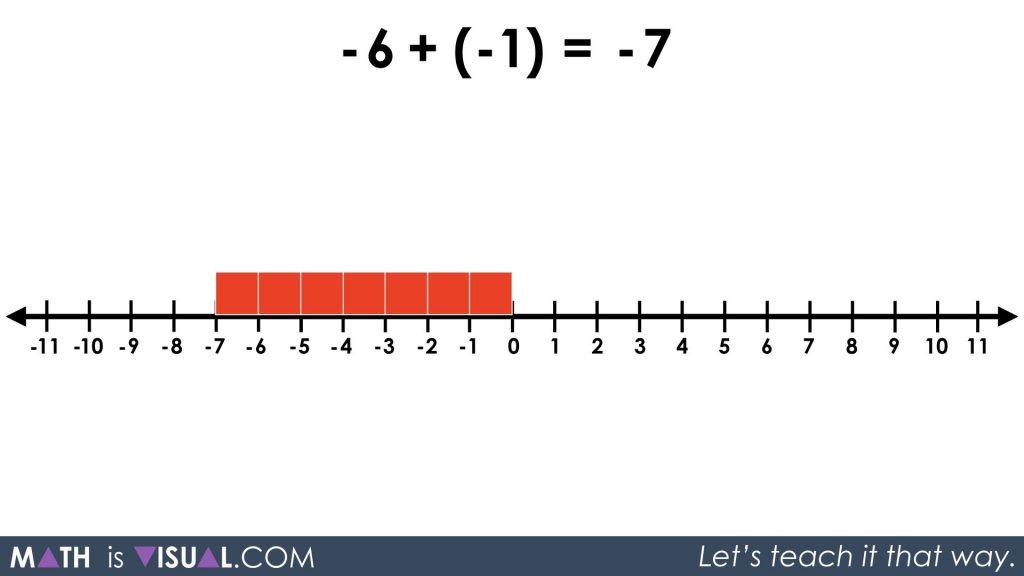