12,307 views
3 min read
Explore magnitude of number by trying to determine where 1 billion should go on a number line from 0 to 1 trillion based on a Mark Chubb Tweet. 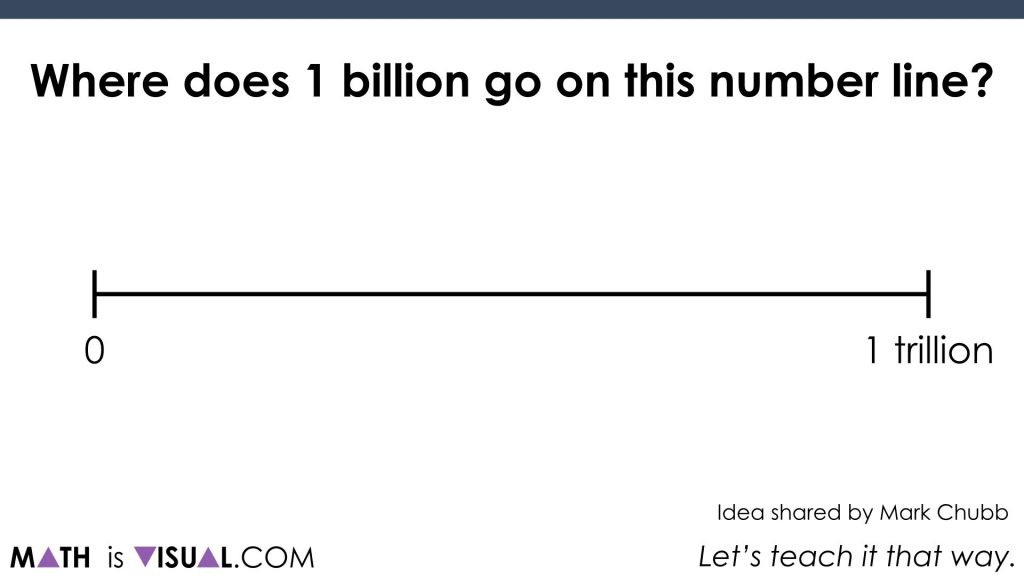 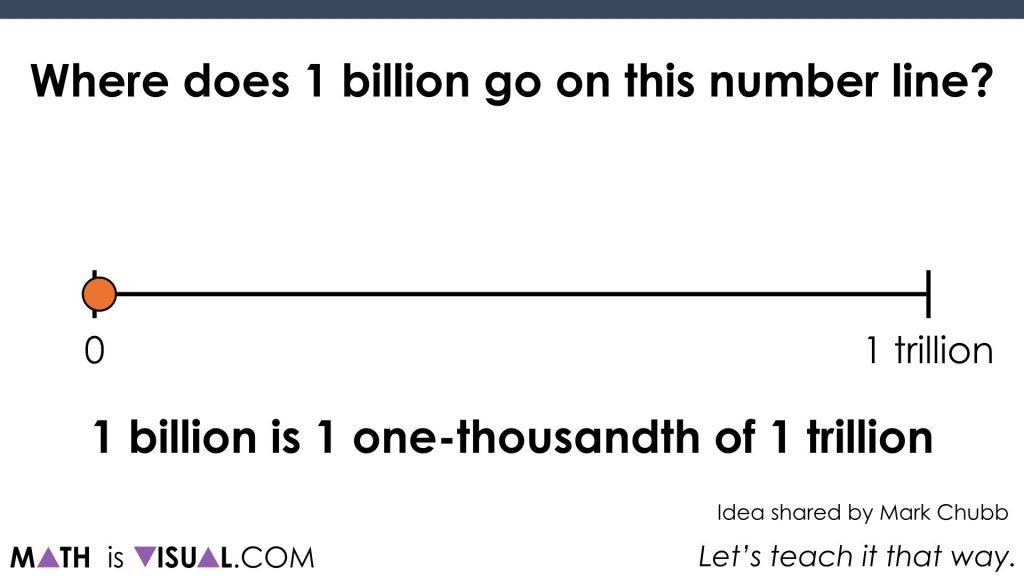 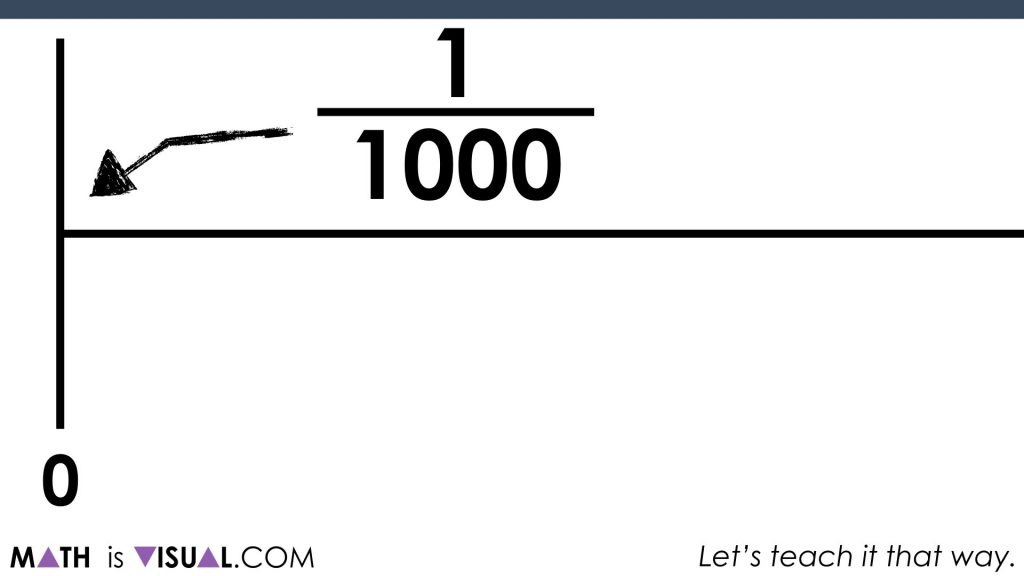