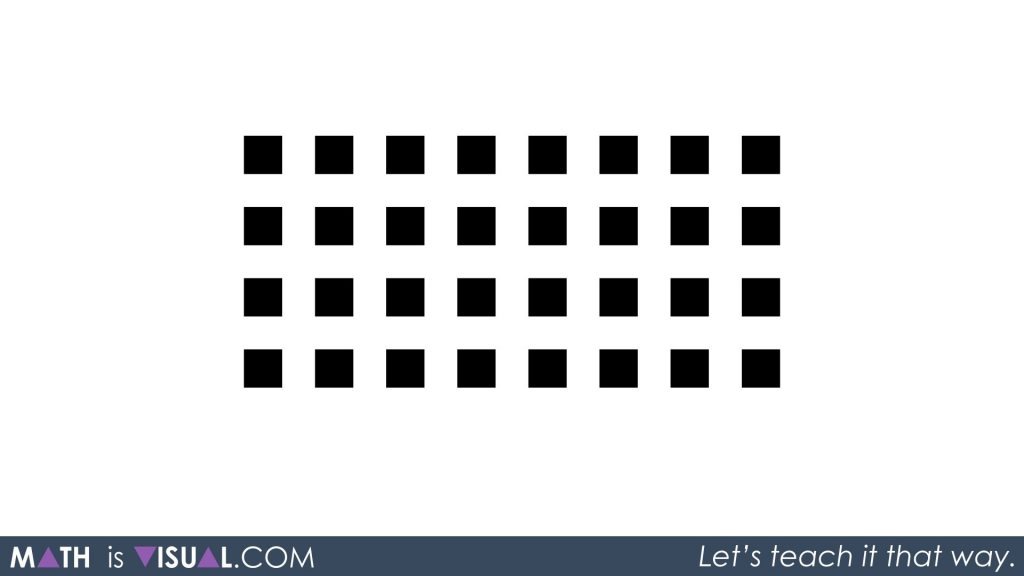 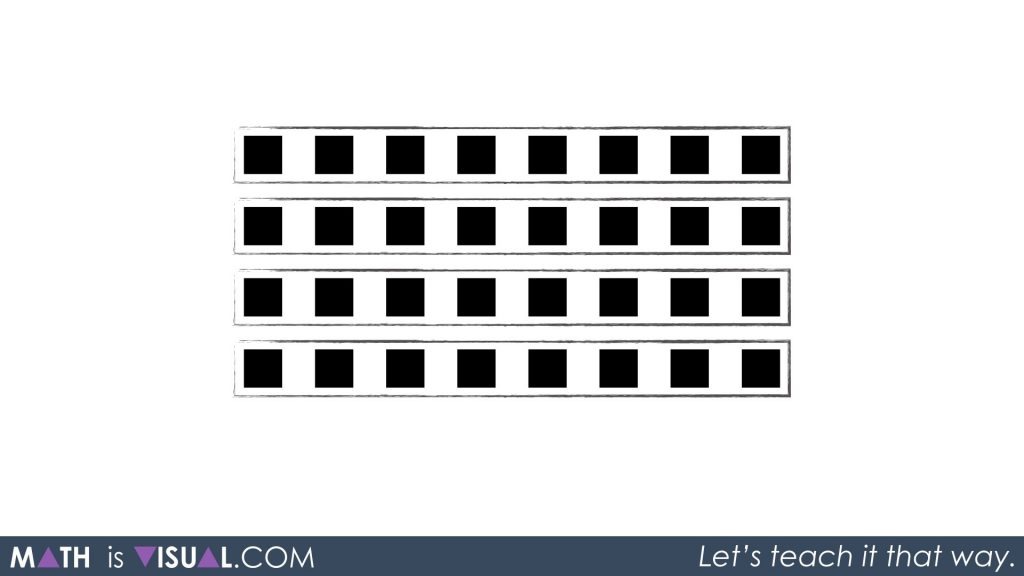 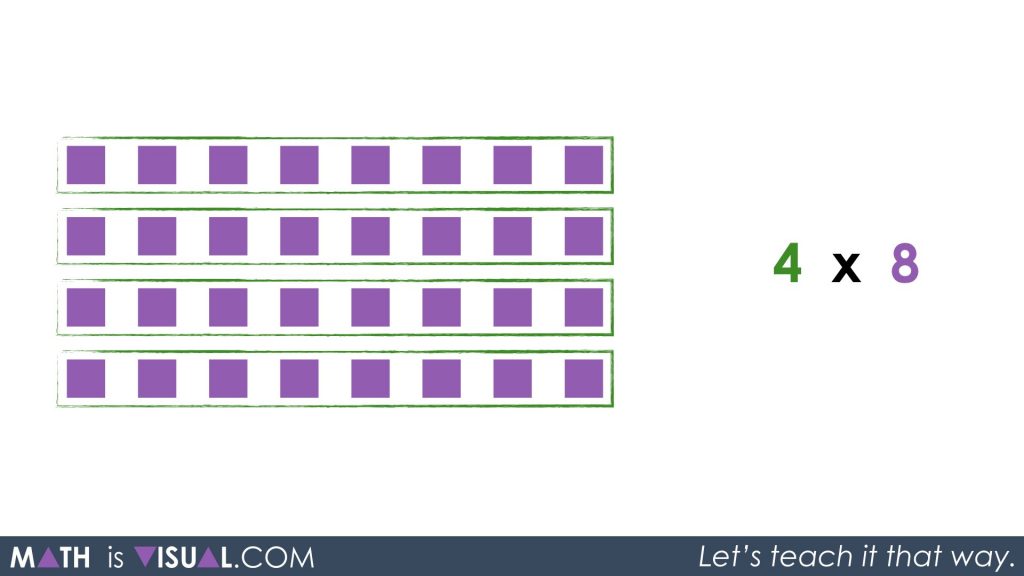 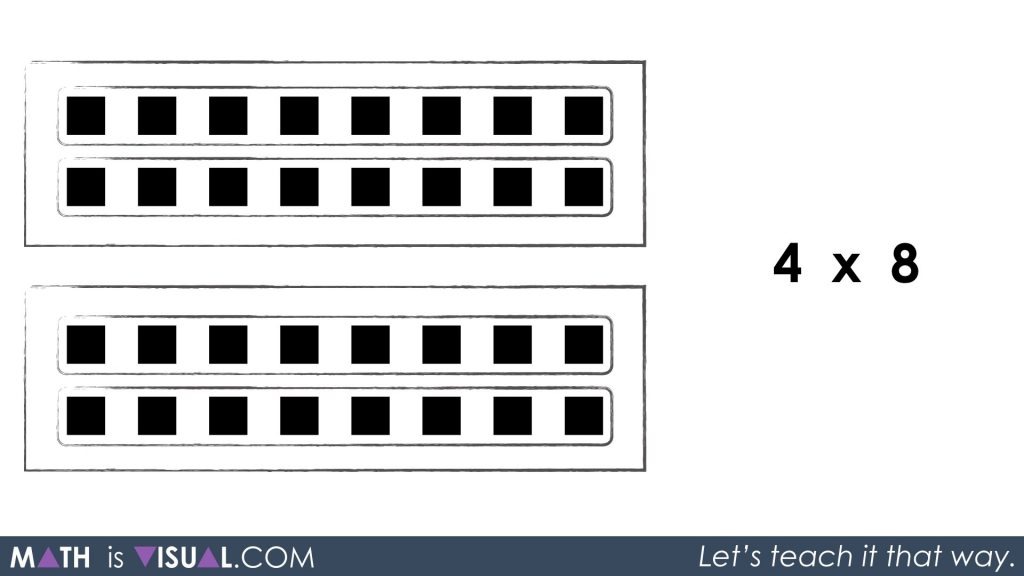 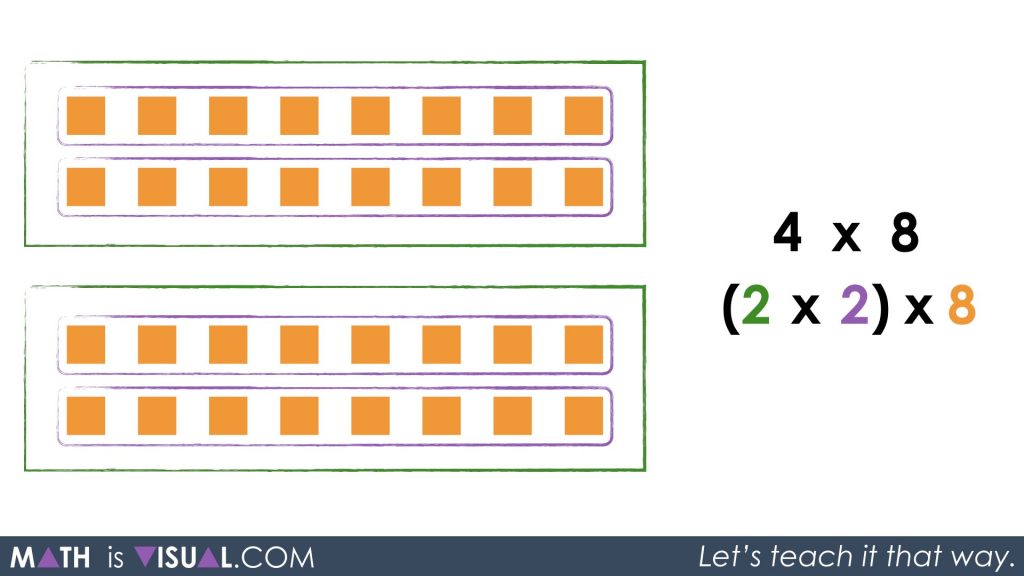 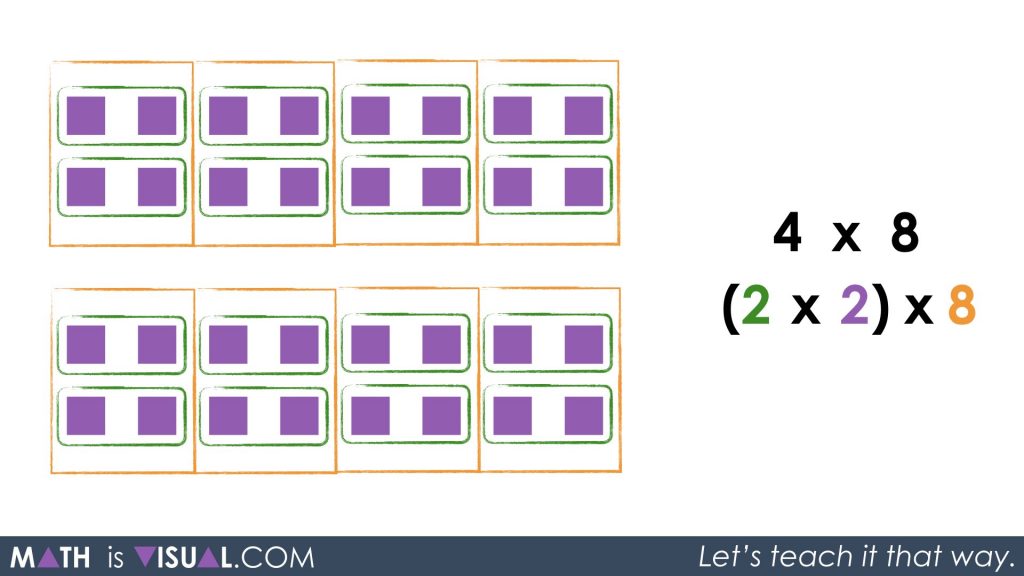 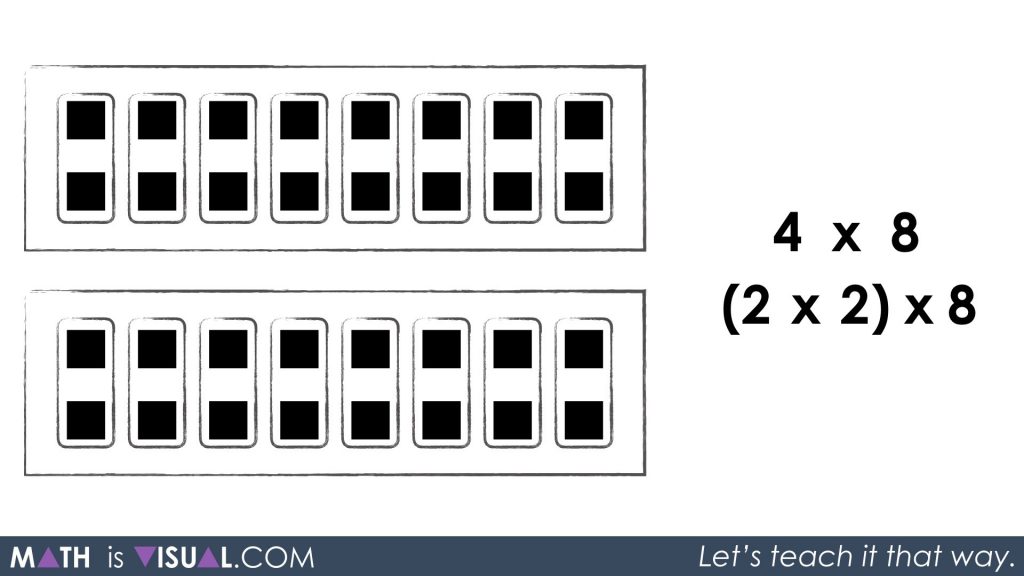 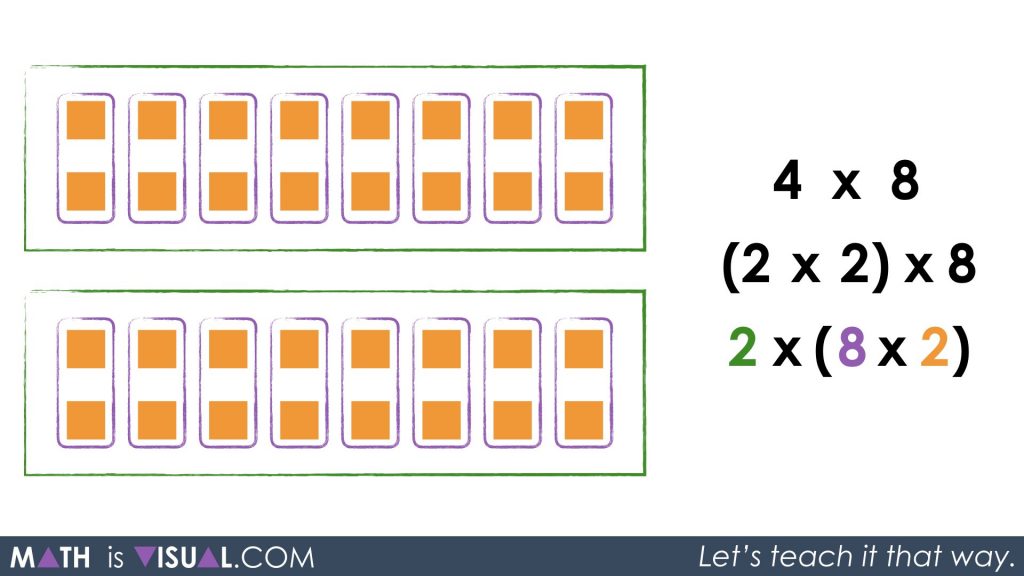 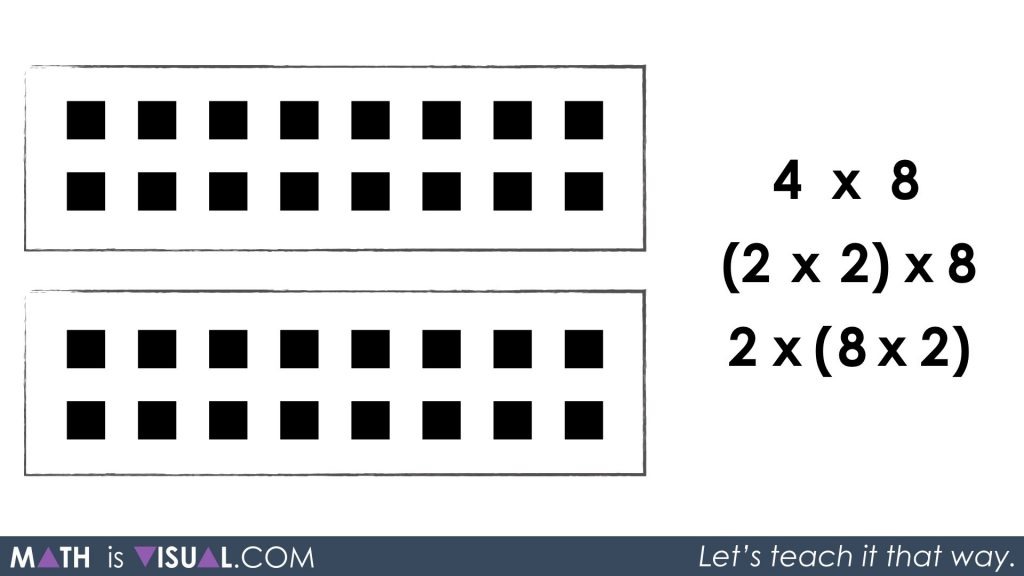 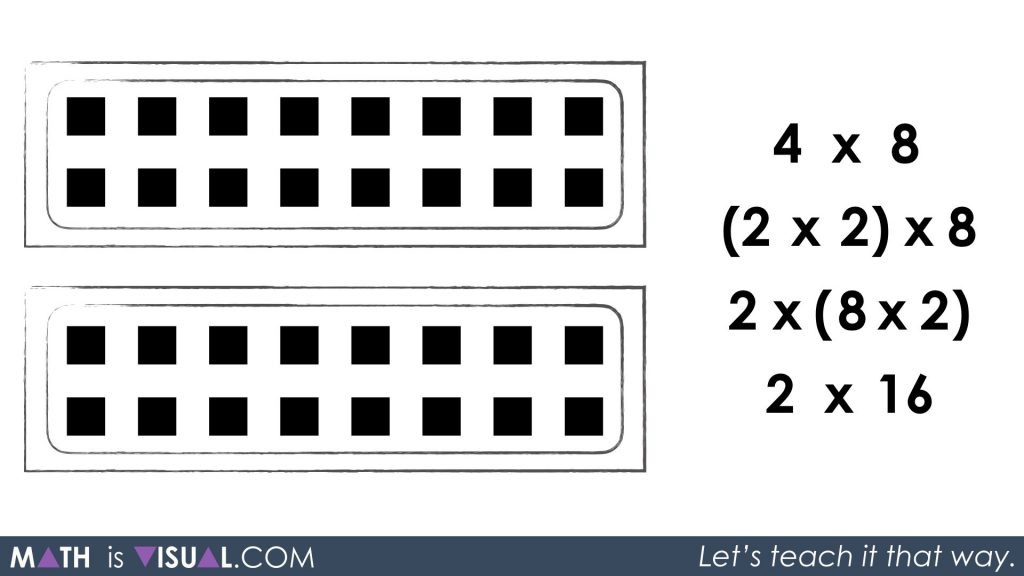 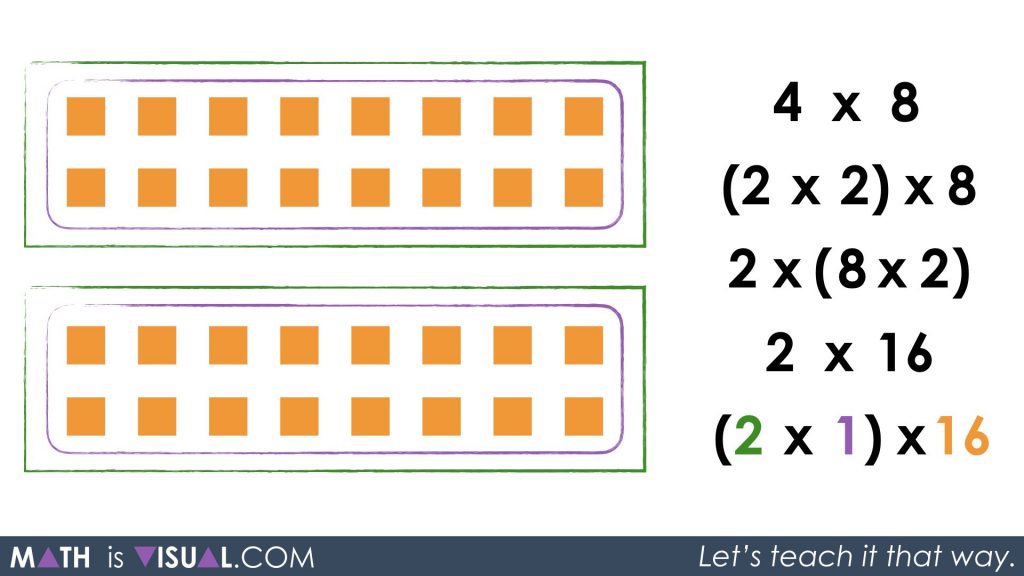 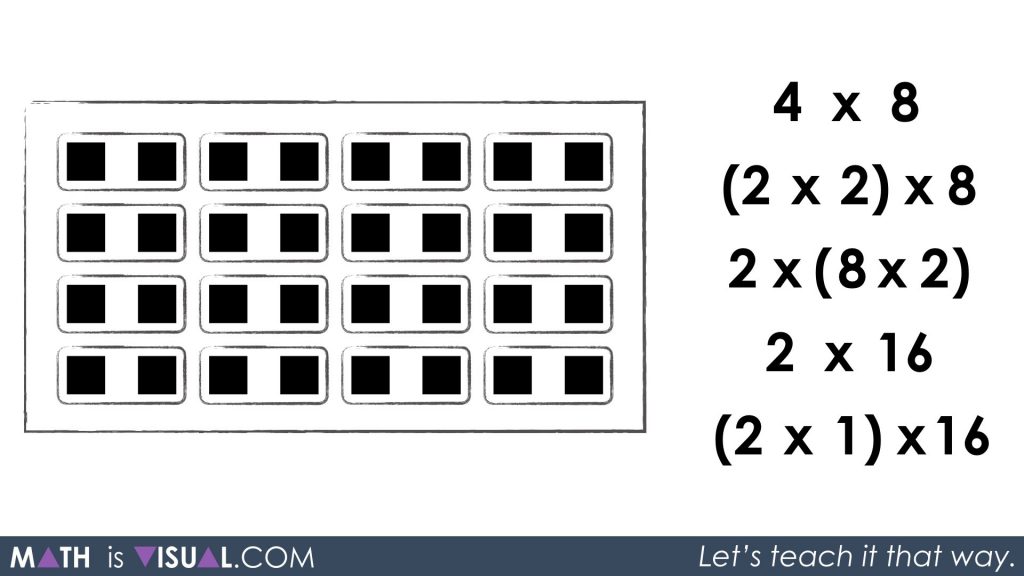 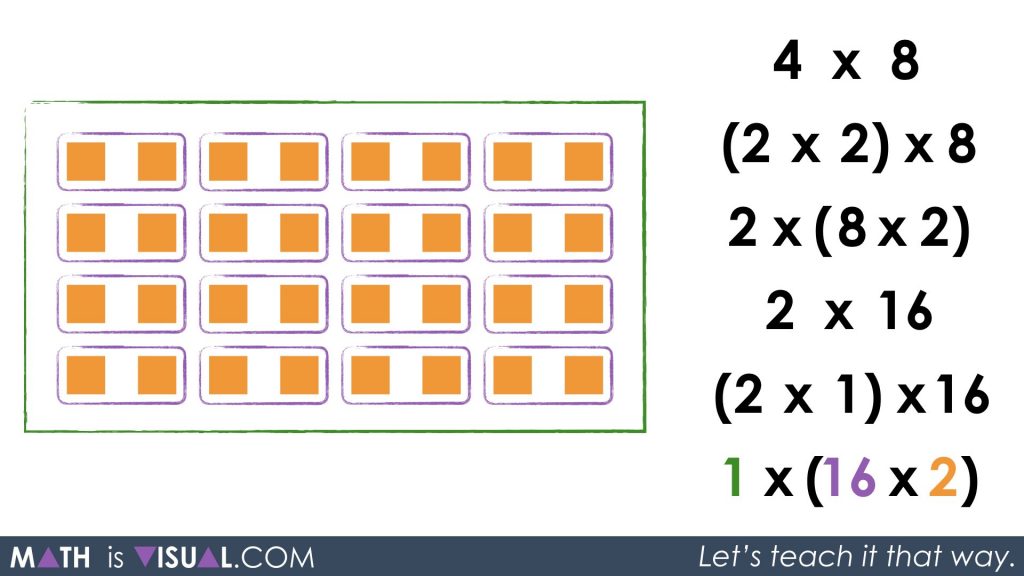 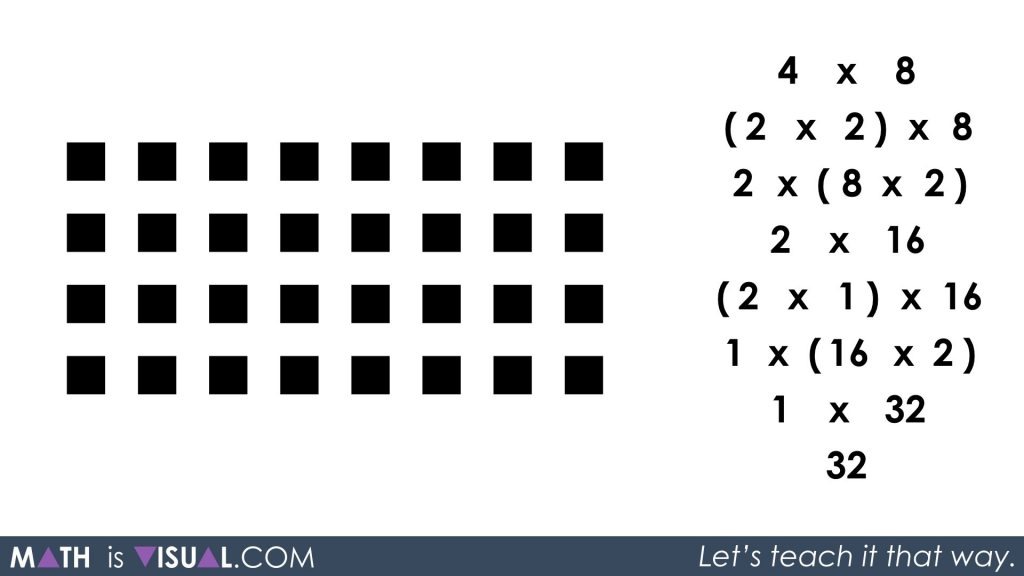 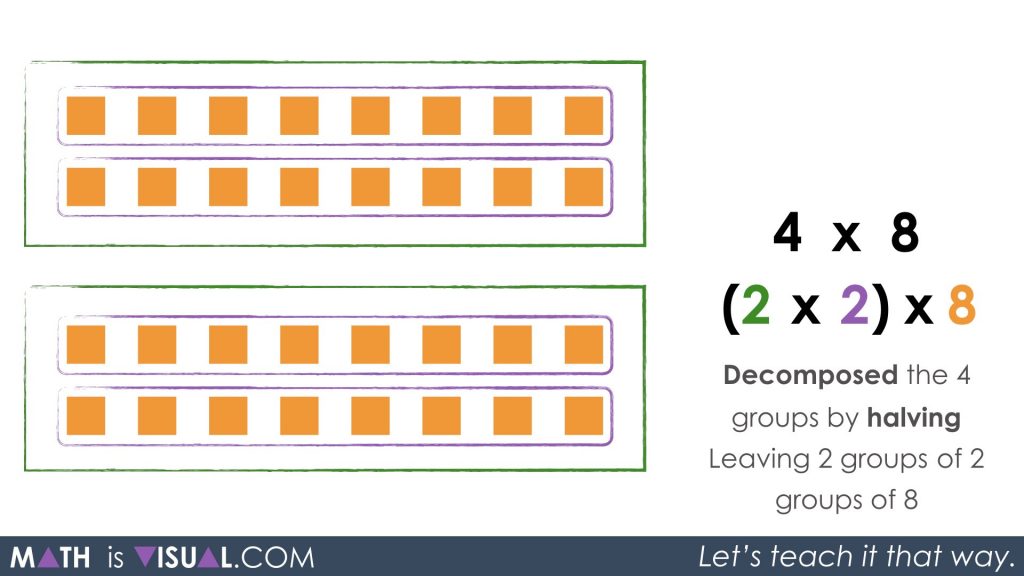 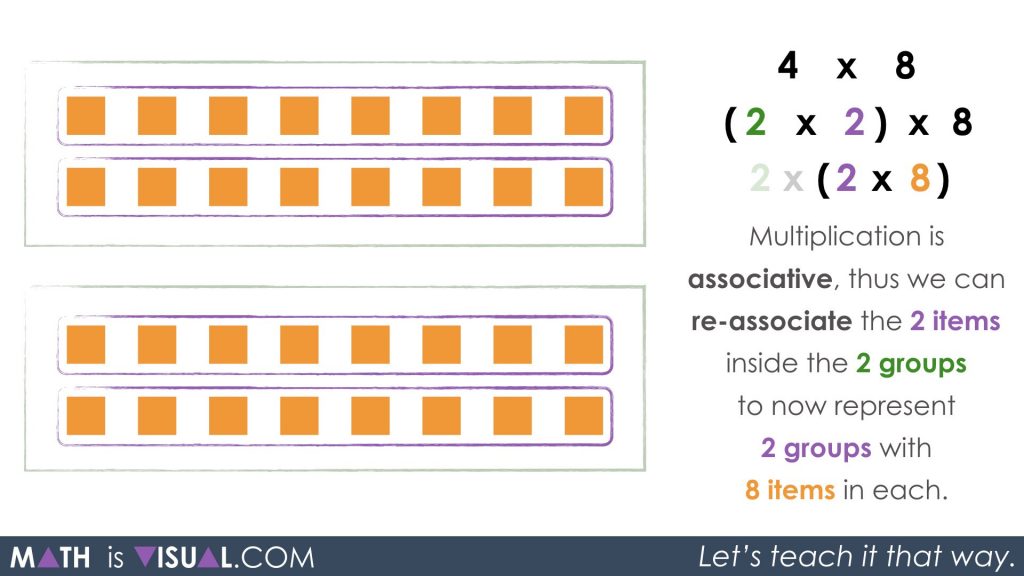 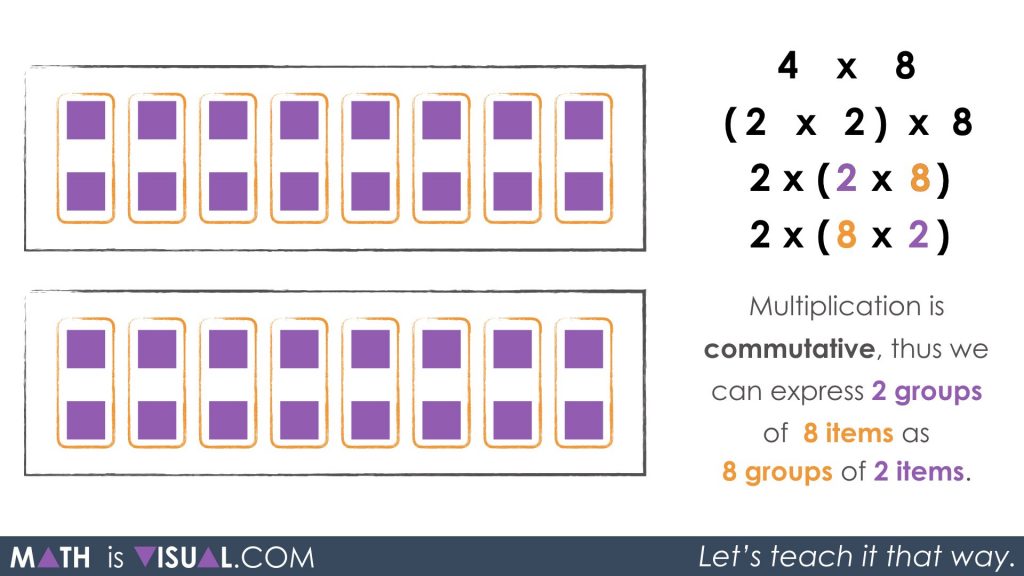 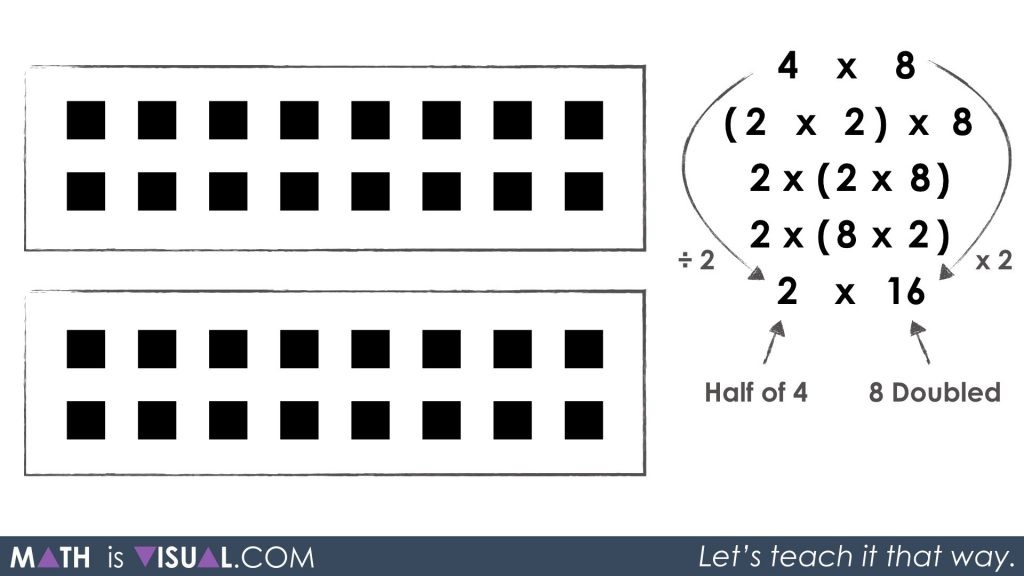 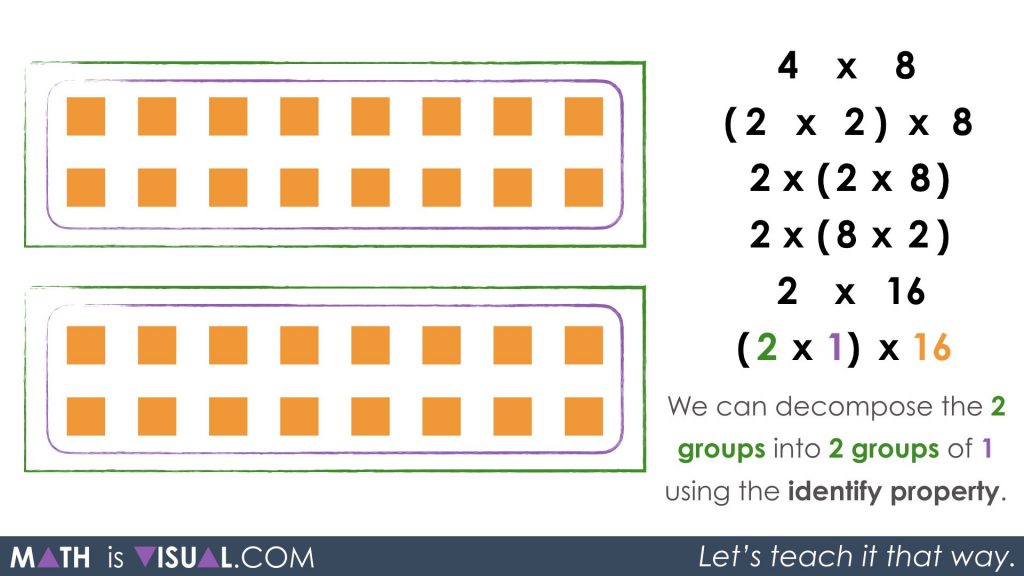 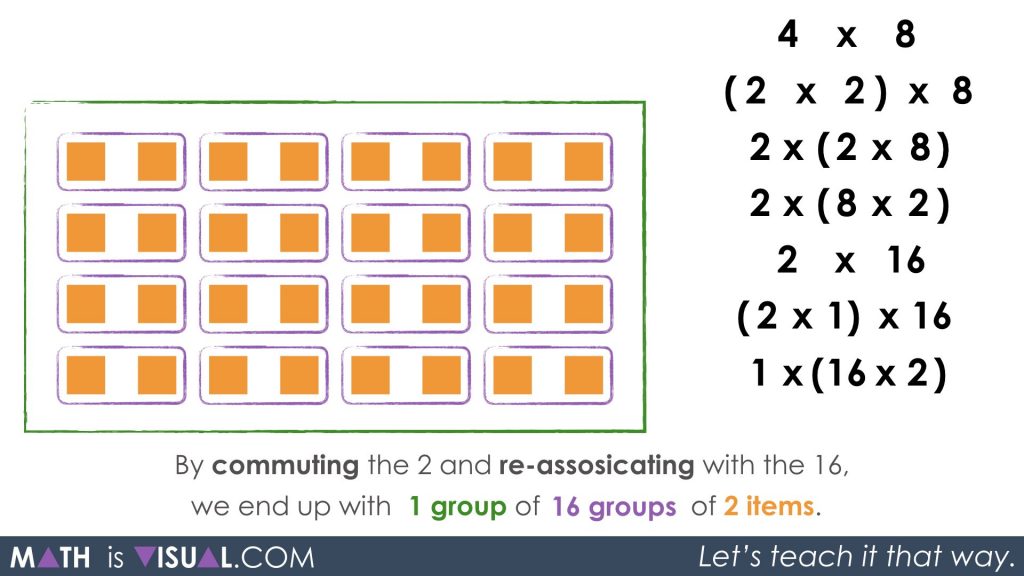 Dive into conceptual math talks that are embedded in problem based math units for use with your students now!